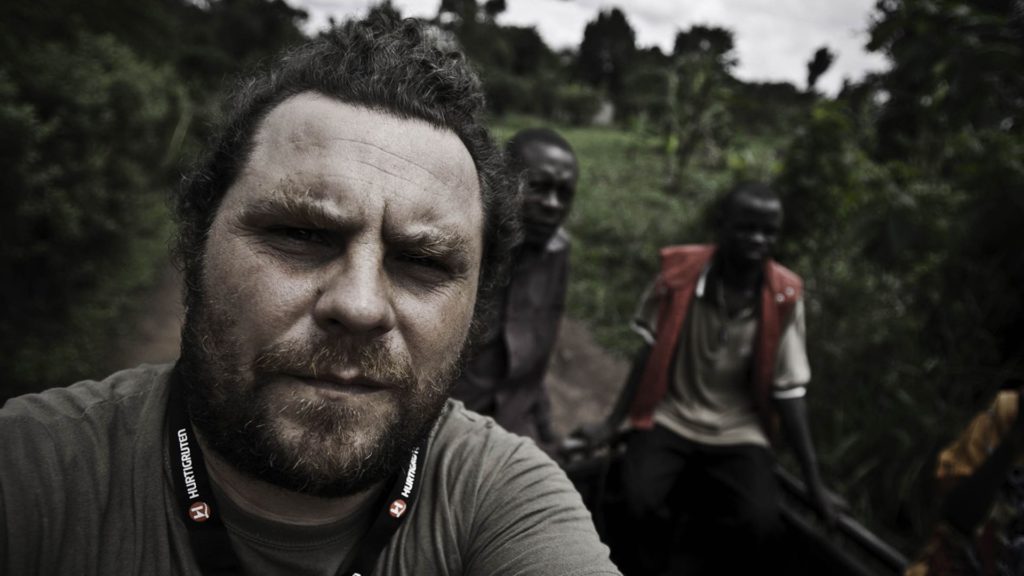 Yiannis Yiannakopoulos was born in Munich in 1968. He studied Graphic Design and Photography in Athens. He is a member of the Greek Union of Photojournalists (EFE). Since 1993 he teaches photography in AKTO (College of Photography and Graphic Design). Being attracted by street photography, he works as well as freelance reporter for magazines and newspapers. Moreover, due to his commitment in issues concerning human violence and its consequences – especially with children – he became a member of the Non-Governmental Organization “Medicins du Monde- Greece” and has participated in humanitarian missions all over the world, among which in Yugoslavia (Belgrade) during the war against NATO, Afghanistan, Iraq, Iran, Turkey, Algeria, etc.