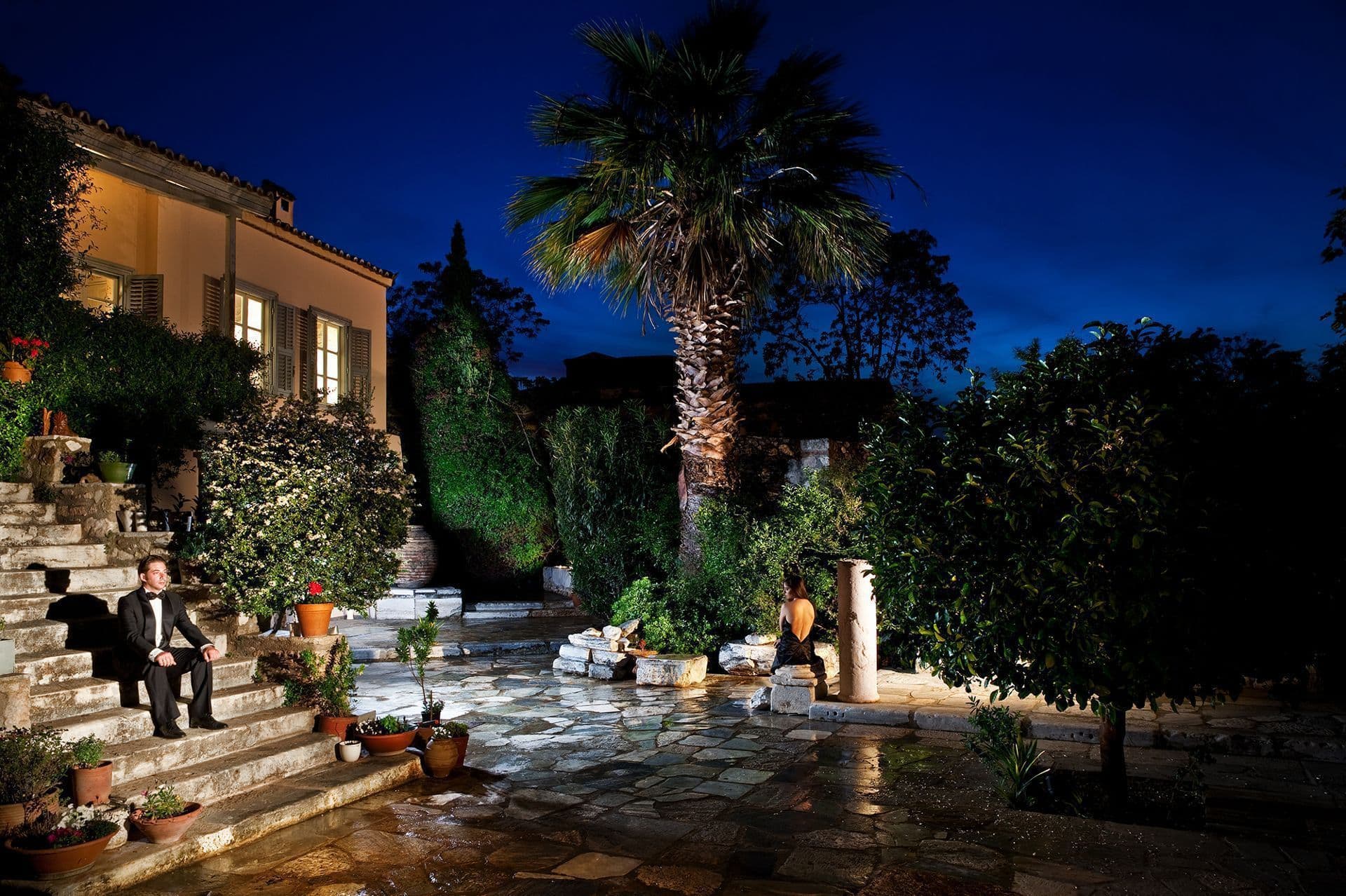 Kostas Kourtidis was born in Athens in 1974. He studied photography at the College of the Canyons, Los Angeles, and at Middlesex University in London, UK. In 1997 and 1998 he received awards and distinctions from the Journalist Association of Community Colleges in California.

In addition to group shows, in 2002 he exhibited a series of photographs of ships that had run aground in various parts of Greece. This solo exhibition, ‘Journeys of Silence’, took place at the Vernicos Art Center in Castella, Piraeus, in the context of the Posidonia maritime show under the aegis of the Greek Ministry of Merchant Marine.

In 2009 he took part in the Open Doors group show curated by Maria Paschalidou and Katerina Apostolidou. He has worked for numerous magazines and contributed the photographs for I. Varvitsiotis’s book, Cultural Photogrammetry (Politistiki Fotogrammetria). In 2012 he took part in the VLAVES visual arts show in Athens.

In 2002 he traveled to Turkey and over two months took photographs as part of a social reportage project to capture daily life, a project that also included Egypt and Jordan.

He has been teaching photography in seminars and workshops since 2011, and continues to work as a professional photographer and visual artist.